How Can I Make my Business More Creative? 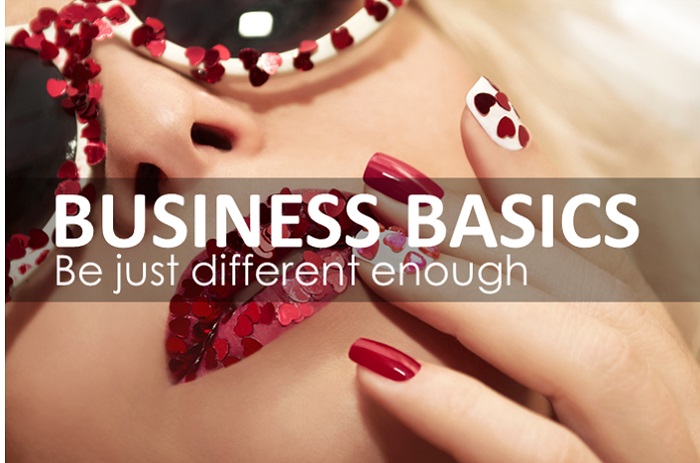 Madison Avenue is just a street

I love clever. Doesn’t matter whether it’s a simple turn of a phrase, or a sophisticated piece of engineering. Have you ever been to a Super Bowl party when the only time everyone is focused is during the half-time commercials? That’s what I call Madison Avenue creativity.

There’s the “Big Idea”, the Big Ad, the Campaign Theme that entire agencies rally around. Then there’s the everyday creativity of your social posts, your phone greeting, your website and print collateral. This is your “Real” brand.

There's the home run, the touch down, the (insert winning sports cliché’ here). Then there’s what some coaches and managers call “small ball”, a series of small, consistent incremental gains. These are the singles and short yardage plays that sneak up on the competition. (my apologies to you non-sports enthusiast).

The “Big Idea” is Great…but it’s not Scalable

The Big idea can be a game changer, and you’re company should be on the lookout, or employ a talented third party to create them. But face it, they’re one-offs and hit and miss at best. But when they hit, they can hit big. Here’s a BIG idea you might remember from a few year back ↓

This video about a guy who buys his wife a vacuum for her birthday and literally winds up in the dog house has a lot of production value, and face it…it’s hysterical. It sure makes a point, and consistent with my sports clichés, it’s a Home Run. It’s just not that easy to duplicate.

So while you’re waiting for a spark of inspiration at that level, there’s plenty of creative opportunity every day. These are the individual pieces of communication that collectively form your brand. It’s the way you write, the way your website looks and the imagery you use on social media. It could even be your phone greeting or your profile picture. Every time you communicate with the world, you have one more opportunity to be interesting.

Clever Should be a Package

My definition of Nuts n’ Bolts creativity is pretty simple… “Don’t be Obvious”. Anything that you can produce that is relevant, but somewhat unexpected is creative. It’s the aggregate of all the routine things you or your company collectively does to express yourself in a gently surprising way. It’s the same material from a different perspective, and it should be consistent.

It’s What You Sound Like: It’s OK to sound like a person. It’s OK to write with humor. It’s OK to take the other perspective. And above all, it’s OK to be clever.

A few years ago one of my writers came up with the headline “Urine Good Hands with this Emergency Power Generator” about two African teens who invented a small generator powered by urine. It was just a mention of an article from the Huffington Post, but it got tremendous traffic on the power of the clever headline alone.

One of my more recent articles was entitled “If They Don’t Hate You…Brag About it”. It was about the difference between testimonials and third party reviews. Combined with the featured photo of someone texting, overlaid with the caption “I Hate You”, it must have been just creative enough to attract the interest of LinkedIn editors and become featured on LinkedIn Pulse. It’s a good article, but I doubt if it would have attracted the same attention with an unimaginative headline such as “The Difference between Reviews and Testimonials”.

It’s What You Look Like: It’s OK to use out of the box stock photos…as long as you do something clever with them. Start with something that isn’t obvious, and then take it a step further.

Here’s an example of an article I wrote a few weeks ago called “Writing for the Web - My 1-minute, 42-second List” Don’t focus on the article, focus on the image:

So what does an innocuous image of a graffiti artist spray painting a wall have to do with writing for the web? Well…nothing, until we make it relevant. We could have just as easily went with an image of someone slaving over a keyboard. But that just wouldn’t have been interesting.

Is that a “Big Idea”? No, just Nuts n’ Bolts everyday creativity.

We’re exposed to so much media every day, the mundane and the ordinary doesn’t stand a chance. It doesn’t take a lot. Just look at everything from a different angle before you publish. Make being clever the routine.

If you enjoyed this article, you’re welcome to download our latest eBook ↓