6 Things You Need to Know about Google Removing PPC Results 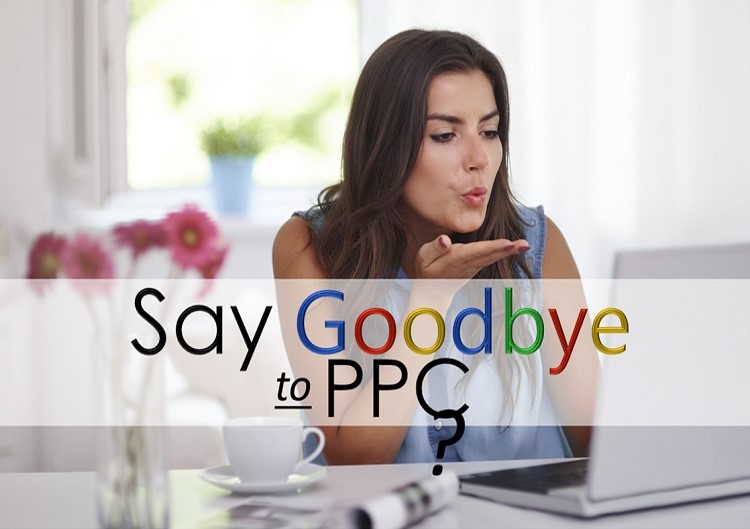 When Google Sneezes, I catch a cold

If you haven’t heard yet, Google is removing the paid search listings from the right side of the search results. My knee-jerk reaction was those B#st*rds! That will cause a supply and demand situation driving the cost of clicks through the roof. Not so fast….

My friend and colleague Jack Porter-Smith had another take on this with his very insightful analysis. This may actually be a good thing…read on:


1: It is widely accepted knowledge that the top three PPC ads in the left center of the page have always accounted for about 80%+ of PPC clicks. Now we will have up to FOUR ads in the top left center of Google SERPs, which surely means that the total contribution to PPC traffic from this area of the SERPs will increase to 85-90%.

2: This leaves around 10-20% of PPC traffic which has typically been made up by the 5-6 ads on the right hand sidebar to 'worry' about.

3: These ads on the sidebar have always had lower CTRs because they appear further down the page and have less content-rich appearances (i.e. less opportunity to show site links, call outs, call extensions, review
extensions, location extensions, etc...), due to the confined space they operated in. Low CTRs are bad for overall PPC campaign health, so losing these ads is not a bad thing for campaign health and it is proportionately not a lot of PPC traffic.

4: As such, ads that trigger lower positions will now show in the new fourth position, which could still be at the top left center of the page, or fifth to ninth position at the bottom left center of the page. For the ads that will now show at the left bottom center of the page, albeit lower down the page than some of the previous the right hand side ads, I expect these ads to have higher CTRs than they previously would on the sidebar because they have more space, which therefore means the overall reduction in PPC traffic will be minimal or non-existent.

5: Further - a complete guess from me, but I believe that the top ad positions will be rotated on queries with very high search volumes. In other words, even though there are only four top spots, perhaps eight to twelve advertisers will share those top spots (as it is very unlikely that top 3-4 advertisers could sustain the budget nor ad rank to stay live 24/7 in top positions) which further reinforces the notion that PPC traffic will actually increase as a result of this SERP layout change.

6: Finally - Google very rarely makes fundamental shifts to its SERPs or advertising platform without being VERY sure that it will make more money from doing so. Google makes almost all of its money via PPC ads - and it will continue to do so for as long as its SERPs evolve to make PPC advertisers more successful so that they can spend more money on ads. The last time we saw a major shift in Google's PPC platform like this was in 2012/13 when they introduced and enforced 'enhanced campaigns', which are not even mentioned in today's verbiage because they have simply been accepted as a successful new way of managing campaigns (forcing mobile and desktop traffic in one place). So, deep down, aside from all of the above details, we have to determine that Google knows how to make money from PPC advertisers, and having tested this SERP format since 2006, has determined that now is the right time to make the change which should have a positive impact for advertisers and users alike.